TOGGLE MENU
This jQuery slider was created with the free EasyRotator software from DWUser.com.

Use WordPress? The free EasyRotator for WordPress plugin lets you create beautiful WordPress sliders in seconds.

What if Child Support Isn't Being Paid?

Call 321.209.1878 to schedule an confidential legal consultation regarding your Child Support Enforcement and Family Law matters.

Once an order is entered requiring a parent to pay child support, that support will vest on the day that it is due. In legal terms, “vest” means a person is legally obligated to complete a task. Therefore, if you are ordered to pay your child support by the first(1st) of the month and you have not paid it by the second(2nd), then are officially late with your payment. Child support must be paid and is not backlogged. The court system expects you to pay your child support before any other necessities such as paying your rent, car insurance, student loans, etc. The court will expect you to sell your house and move to a cheaper apartment as opposed to skimping on your expect child support payments.

That being said, child support is modifiable. Typically, any change in circumstances that would result in a change of more $50-75 per month in support will be considered substantial, and, thus, subject to modification. Any change in child support will be modifiable retroactive to the date that you officially filed the petition for modification. Only in rare instances will the modification go back before the filing of the petition. For example, if you owed $800 in child support in February, but got the amount changed to $600 in March, you must still pay $800 for the month of February because the modification did not take place until the following month.

To modify your child support, you must show that there was a substantial, involuntary and unforeseen change in your finances since the entry of the last order for support. The new amount of child support must be at least $50-$75 less than what you currently pay. For example, if you are unable to pay your child support because you quit your job, then you will not be entitled to a change in the support because you made the decision to decrease your income. However, if you were laid off from your job and forced to take another job that pays you much less, then you may be entitled to a modification. In each case, you should ask an attorney to run the Child Support Guidelines (the mathematical equation that calculates child support) for you. These Guidelines will tell you approximately how much child support you will owe, depending on your income, and other relevant factors, such as time-share and the cost of health and child care.

If you fail to pay your child support and you have not asked for a modification, then an action for contempt and enforcement may be brought. This may be brought by the spouse who is owed the money, or the Department of Revenue may take action to assess and collect child support. Many tools may be used to punish a parent that is not paying child support. For example, their drivers license may be suspended. In severe cases, and typically after more than one motion for contempt has been granted, the court can put a parent in jail and require that a purge amount be paid in order for them to be released. To put it simply, if child support is not paid, there can be very serious repercussions. 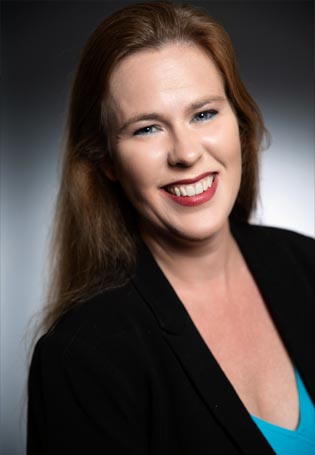